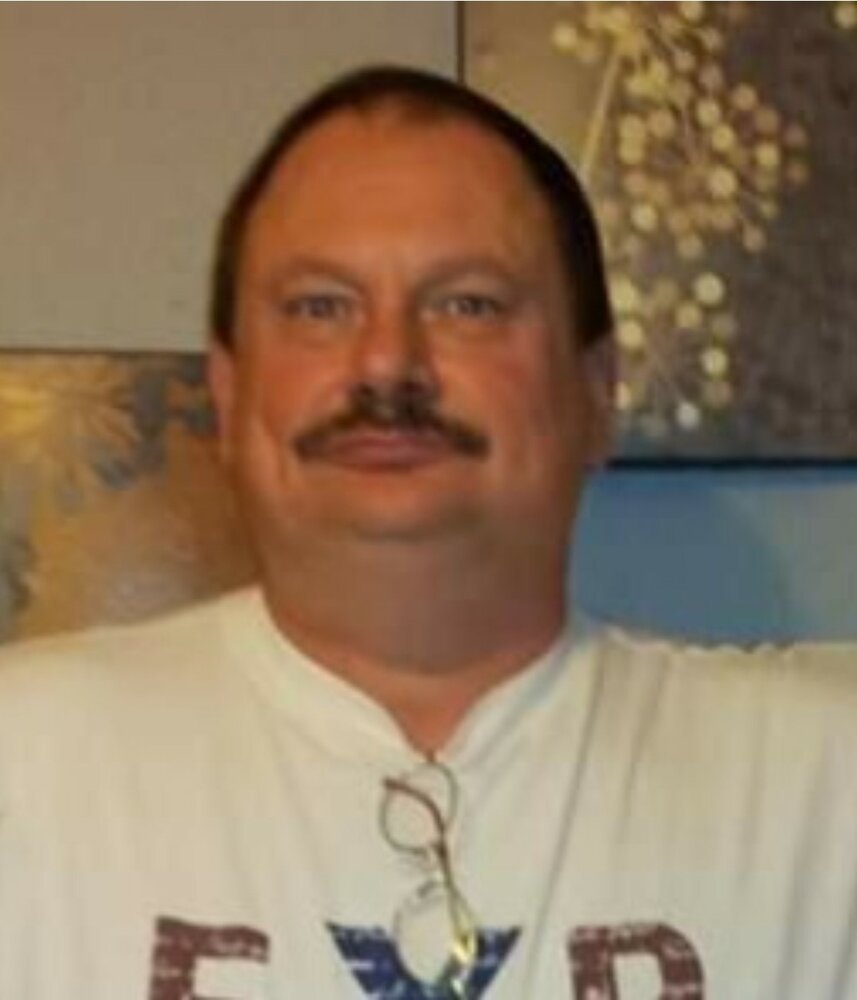 He was born on Nov. 13, 1962 to Merle and Ruth (Jensen) Rossmann in LaSalle, Illinois. Dan graduated from Tiskilwa High School in Tiskilwa, Illinois in 1981 and served in the United States Army overseas in Germany from 1982-1986.

He was employed at the IAC Iowa City plant for 16 years as a Maintenance Mechanic and was most recently employed as a Mechanic at Jerry's Hauling in Iowa City.

Surviving are his one brother, Michael (Cindee) Rossmann of Williamsburg, and three sisters, Michele Rossmann of Tiskilwa, Laurie (Hubert) Aber of West Liberty, and Christine Rossmann of Creve Couer, Missouri as well as several neices and nephews.

He was preceded in death by his parents.

Daniel was an honest hardworking, loving brother and a friend to all. Cremation rites have been accorded and a private burial will take place at a family gravesite.

A celebration of life will be held at a later date. Arrangements are being made through Gay & Ciha Funeral and Cremation Services in Iowa City.