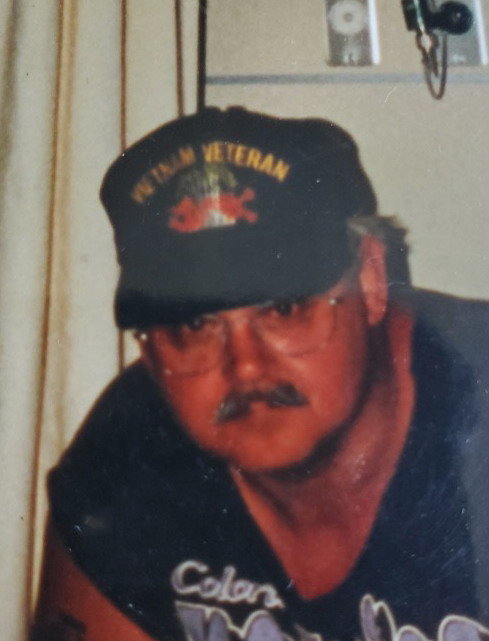 Private family graveside services with military rites were held in the Oak Ridge Cemetery in West Liberty. Online condolences may be made to the family at www.hendersonbarkerfuneralhome.com. The Henderson-Barker Funeral Home in West Liberty is caring for Denny’s family.

Dennis Wayne Penderson was born April 25, 1950. He was the son of Raymond and Tona Dale (White) Penderson.

He was a graduate of West Liberty High School.

Dennis was a United States Marine, serving two tours during the Vietnam War.

In 1980, Dennis was united in marriage to Nonie Zellmer. They later divorced.

Dennis was employed at Louis Rich Foods in West Liberty and CDS in Wilton.

His parents and a son Derek on May 13, 2022, an infant granddaughter Kenda Metzger and a brother, Bobby Martin, preceded him in death.