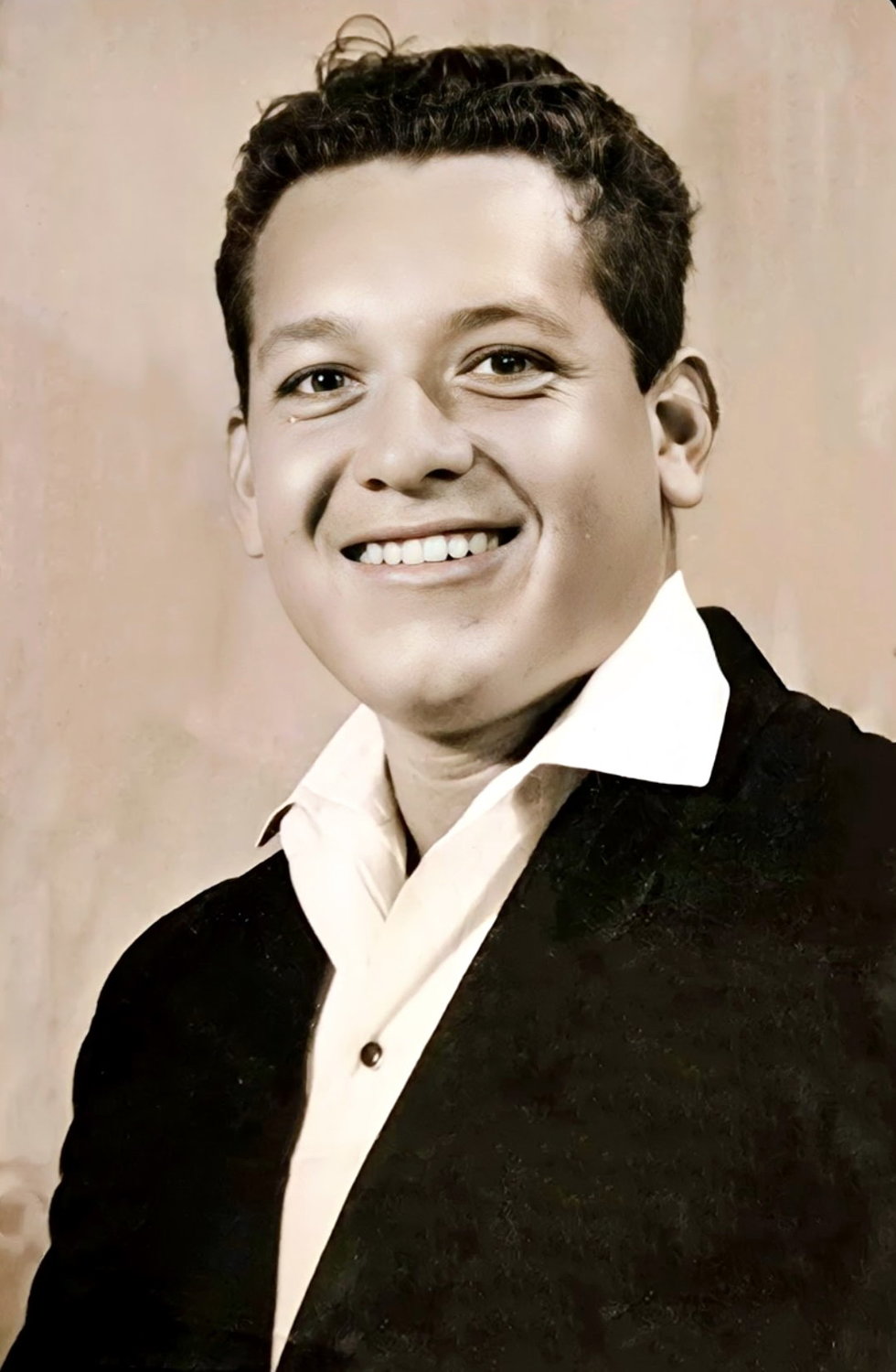 Visitation will be held Friday April 29, from 5 to 7 p.m., at St. Joseph Catholic Church in West Liberty with funeral mass to be held immediately following the visitation at 7 p.m. Burial will be 10 a.m., Saturday, April 30, in the Oak Ridge Cemetery, West Liberty.

Homer was born June 10, 1948 in Zaragoza, Mexico, the son of Ygnacio and Esther (Valdez) Zulaica. He was a graduate of Del Rio Texas High School and Sul Ross State College, Alpine, Texas.

He was united in marriage to the former Lucille Ball on July 27, 1972 in Iowa City. He had been employed with Sheller Globe, United Technologies, Lear Corporation, and IAC for over 30 years.

He was a member of St. Joseph Catholic Church in West Liberty.

Homer was a selfless human being. He never asked for anything and was always there to lend a helping hand to family and friends.

He loved spending time with his wife, Lucille, his children and raising his grandchildren as well as attending all their sporting and educational events. He enjoyed working with his hands and building things.

He was preceded in death by his parents, wife Lucille, sisters Tomasita Zulaica Palacios and Zulema Zulaica, granddaughter Azariel Rae Zulaica and a nephew Armando Partida.