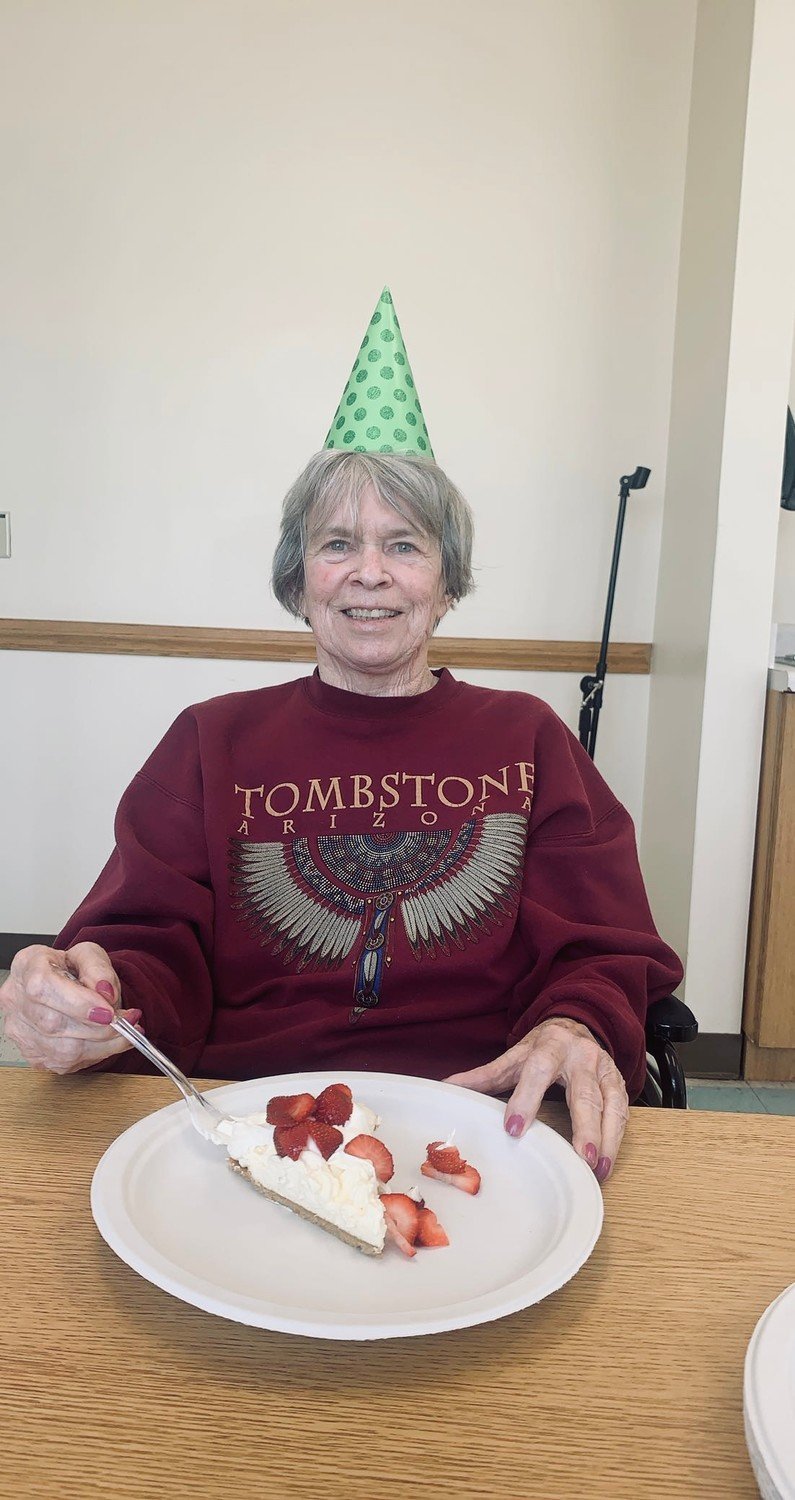 She was born on May 30, 1940, in Iowa City to Everett and Virginia Holst. She was the oldest of three girls.

June was a graduate of West Liberty High School.

She was married to John Templeman in 1959 and had two sons, Michael (Mike) and Mitchell (Mitch) Templeman. They divorced.

She retired from Kraft Oscar Meyer.

In lieu of flowers, the family asks you to make a donation to Simpson Memorial Home. Per her wishes, a service won’t be held.

June loved chihuahuas, country western music, traveling, and most importantly, her family. Al and June traveled for many years in their motorhome with their chihuahua, Bambi. Anyone who knew June, knew that she was a kind soul, who was always willing to do anything, for anyone.

Her parents preceded her in death.

The family would like to thank Simpson Memorial Home for caring for June over the last two years.