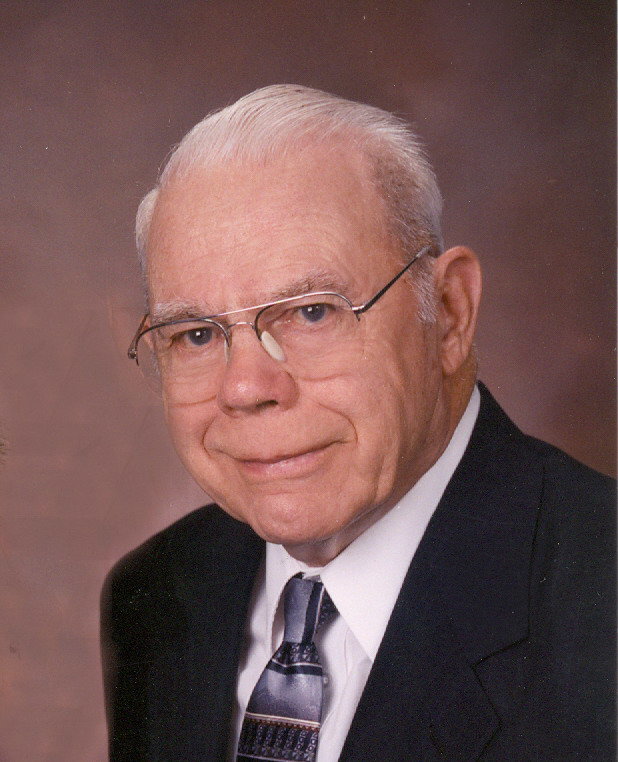 No services are planned. Inurnment will be held at a later date in the Oak Ridge Cemetery, West Liberty. The Henderson-Barker Funeral Home in West Liberty in caring for Merle’s family.

Merle was born Aug. 17, 1920, the son of Roy and Alice (Roth) Morehead at Burchard, Nebraska. He graduated from Lewiston, Nebraska High School in 1937. He served several years in the Civilian Construction Corp and, in July 1942, was drafted spending 3.5 years in the Army Air Force as a flight engineer, serving in the European Theater.

On May 13, 1948 he was united in marriage to Evelyn Andersen in Brock, Nebraska. The family moved to West Liberty in July 1961 and he was employed with Mapco Pipeline for 20 years, later working at the Simpson Memorial Home for 19 years.

He was preceded in death by his parents, two sisters, two brothers, and a son-in-law, Neil Hildebrand.