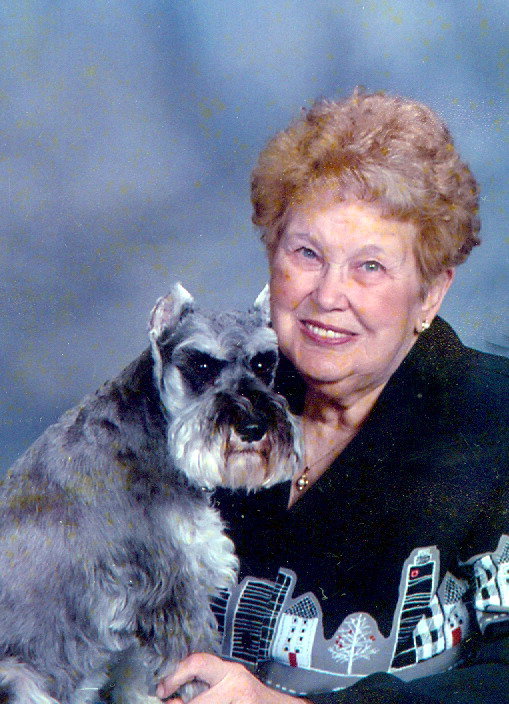 Memorial services will be held 2:30 p.m. Saturday, June 25, at the Henderson-Barker Funeral Home in West Liberty. A celebration of life will follow from 3:30 until 7 p.m. at the Wolf Shelter in the Kimberly Park, West Liberty. A memorial fund has been established. Family funeral services will be held at a later date. Online condolences may be made to the family at www.hendersonbarkerfuneralhome.com.

Viola was born September 12, 1922, the daughter of Roy and Elsie Shoemaker Middleton and grew up in her early years with oil lamps, no electricity and rode in a horse and buggy to church on Sundays.

On Sept. 15, 1940, she was united in marriage to Lloyd Wachs in West Liberty, first boy she ever kissed and lived happily with him until his passing in 2001.

She retired from Proctor and Gamble after many years of employment.

Vi was an excellent seamstress and loved making clothes for her children and grandchildren, enjoyed traveling, cooking (especially homemade chicken and noodles), and her dogs.

She lived most of her life in West Liberty. In her later years she moved to Seattle to live with her daughter and granddaughters, spending 16 years before returning to West Liberty several years ago.

She was preceded in death by her parents, husband Lloyd, and a son Dennis.